With the mobile application you can now start a new patrol by the simple press of a button. Guard tour accomplishment is now easier than ever via your smartphone.

Just get on the place, launch QR-Patrol PRO mobile app and Start a patrol tour. At the same moment, an alarm event is sent to the QR-Patrol web application via a cloud server, indicating that a new patrol has just launched.

You can not only send events but also communicate with the managing staff via multimedia interaction, including: Text messages, Images captured at the moment of patrolling or Audio messages. All of the messages include signature validation to claim legal processes and extinguish ambiguity for guard's activities.

When a guard comes up with an urgent situation, he can send an immediate SOS alert to the monitoring center pressing the red SOS button. In addittion, he can choose between a list of predefined incidents to send, such as: A broken front door, Missing keys, Open Lights, Broken windows, etc.

The user scans a tag and the Center receives immediate alerts.

The system is cloud based, enabling remote management all over the world. 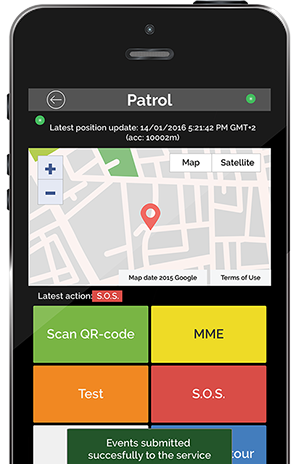 Send SOS alarms by just pressing on a button.

Automate alarms in case of slipping, falling or assault situations.

The best way to manage guard tours and patrols

QR-Patrol PRO web application allows total control on different security entries' levels: administrators, managers, security companies, security guards and clients. A QR-Patrol manager can control all the parameters regarding the levels down in the hierarchy.

Also lets you add and edit all relevant information regarding the various users roles and allows the total remote management of any incident, guard, schedule, client related to the security guard company or organization. 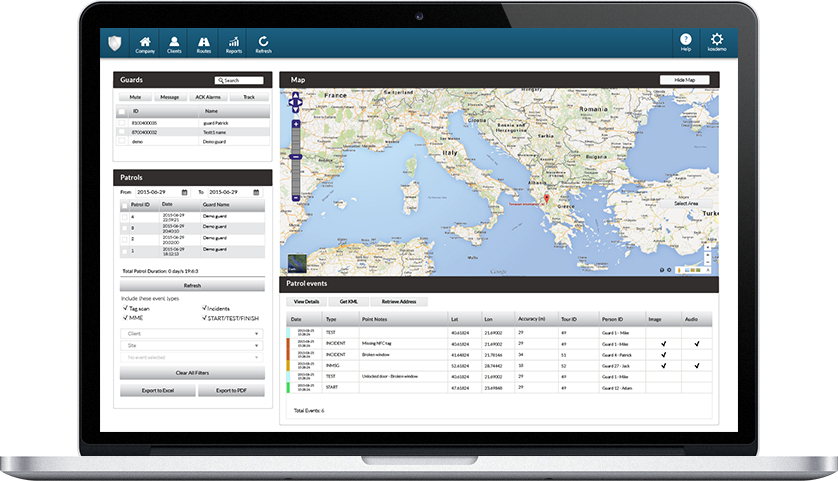 QR-Patrol PRO is the best way to fully manage lone workers activities distantly from the office by getting GPS status and full patrol reports and alarms.

You can view detailed patrols of any accomplished or arranged event and activity, using advanced filters and exporting to PDF or excel format.

We IT your business! 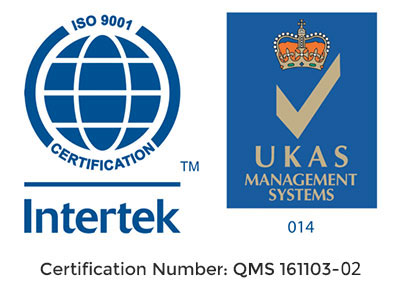